ACOP Mozambique and ACOP Malawi have reported that many people have suffered severe loss due to Cyclone Idai, which hit 3 weeks ago. Most of the people affected are subsistence farmers who completely rely on a small field of crops and have very little – their crops, houses and belongings have been completed destroyed. ACOP of Mozambique plans to assist up to 527 people/families who have lost all their belongings including their entire fields. ACOP in Malawi plans to assist over 270 people/families who have lost almost everything.

We have already responded with some financial assistance from the ACOP Humanitarian Aid fund. Would you consider donating today to this project, which we will use to assist ACOP Malawi and ACOP Mozambique in their relief effort?

Thank you for caring for those who have been so severely affected by this Cyclone. 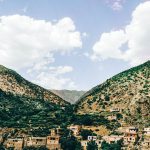 A Story of EncouragementGlobal Stories 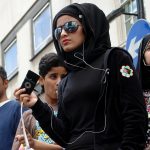